During Triennial 2021, we had the privilege of announcing an exciting new partnership between the NAB and Horizons International. This joint venture will provide sister-church partnerships and short-term mission opportunities in Beirut, Lebanon, through NAB Gateway and Horizons. This strategically places the NAB to minister to the Middle East and bring the Good News of Jesus Christ not only to Lebanon but beyond due to the confluence of many travelers, immigrants, and refugees from around the Middle East into Lebanon.

It was our hope that as sister-church partnerships developed between our NAB churches and churches in Lebanon that God would raise up a new generation of NAB missionaries to serve in the Middle East. We believe this might happen first through our partnership with Horizons, but we are excited to see where the Spirit would lead us as a conference. We believed it might take years to develop from short-term trips and sister-church partnerships to eventually reach the goal of an intern with Horizons or a defined term missionary. The Holy Spirit had a different timeline, however. Even before the first sister-church partnership, before the first short-term trip, before we even had formally announced our partnership Horizons, God raised up a young person from within the NAB intent on ministering in the Middle East. 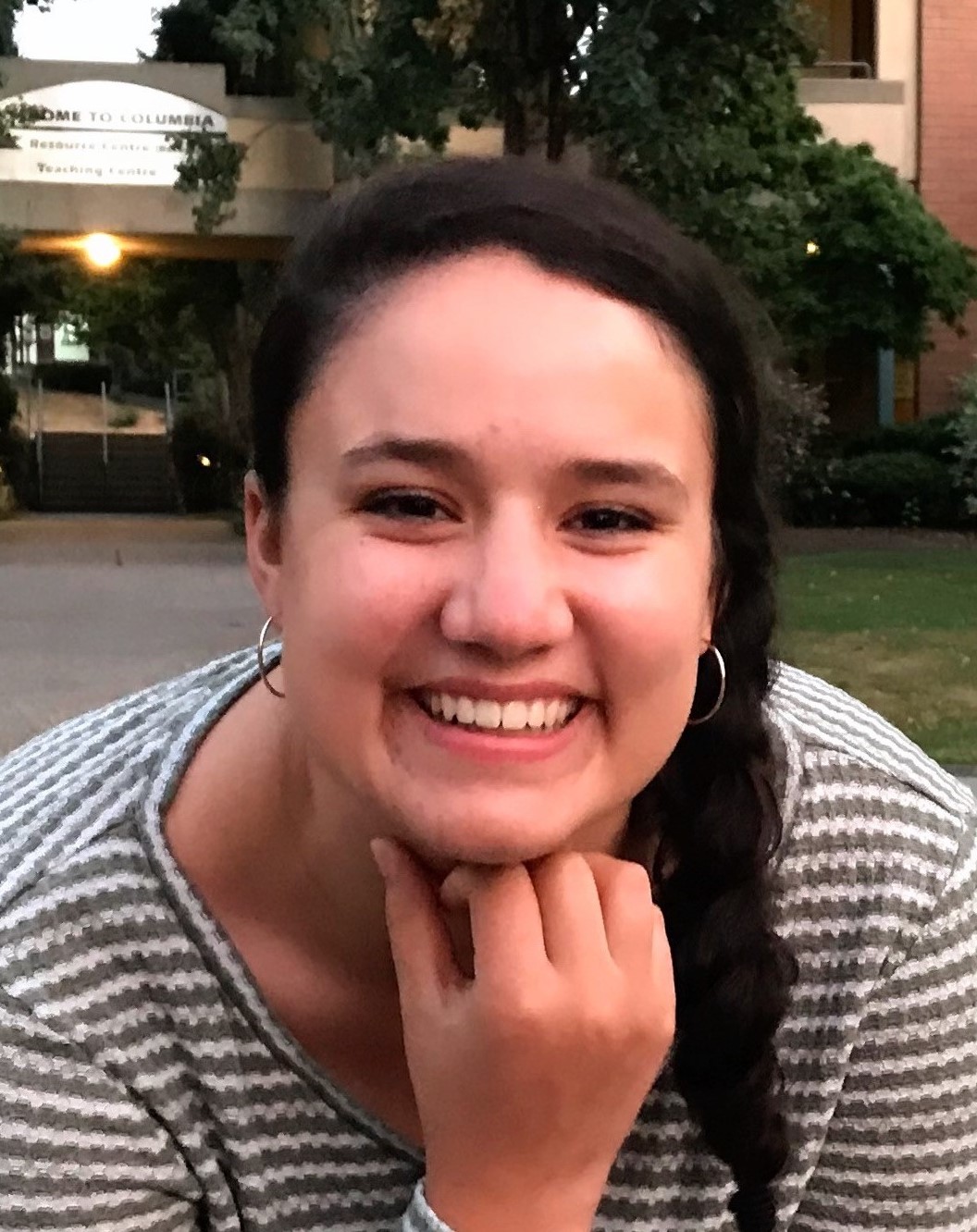 This fall, Bethany Meyers, from Grace Baptist Church in Calgary, Alberta, will begin an eight-month internship with Horizons International. We couldn’t be more excited to partner with her and to journey with her through this season of ministry and discernment. Here is a little bit more in her own words:

My name is Bethany Meyers, and I have been connected with the NAB my entire life. I have roots in Edmonton, Alberta, as a part of Central Baptist Church, and now Grace Baptist Church in Calgary. I am currently a student at Columbia Bible College in Abbotsford, British Columbia, working towards a degree in Practical Theology, with a major in Intercultural Studies. I am grateful to be partnering with the NAB as I prepare to do an eight-month internship with Horizons International in Beirut, Lebanon.

Throughout the years, I have been impacted by several women of the Muslim faith who have shown me hospitality and generosity in friendship and sisterhood. God has placed a deep yearning in my heart to share life mutually with Muslim women and allow Christ to be a presence of love, hope, and peace through me. This internship opportunity with Horizons will be culturally immersive, with a focus on sharing the Gospel and discipling new believers who have come from the Muslim faith.

For the first several months, I will be shadowing Horizons’s staff in the various ministries, while also beginning to learn the local culture and language. My greatest desire for this time is to remain in a posture of humility, continually open and attentive to the presence of God as I engage with the people I will be learning from and dwelling with. I am grateful for this invitation into the work God has been doing in the Middle East, and I thank you for praying with me as God continues to establish His Kingdom here amongst us.

Please pray for Bethany as she prepares for her internship and for our developing partnership with Horizons International as we follow God’s leading into this new adventure in NAB International Missions.

If you would like to know more about how your church could develop a sister-church partnership or a vision for short-term trip to Beirut, Lebanon, please reach out to the director of NAB Gateway, Randy Schmor. You can also watch the Triennial Breakout session with Randy Schmor and Pierre Houssney, executive director of Horizons International.

Recap of two NAB pastors and an RM visiting with Ukrainian refugees in Moldova; the Smiths getting ready to go to Romania; and more.