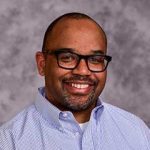 By Wayne Stapleton
Pastor of Renewal Church in Warren, MI 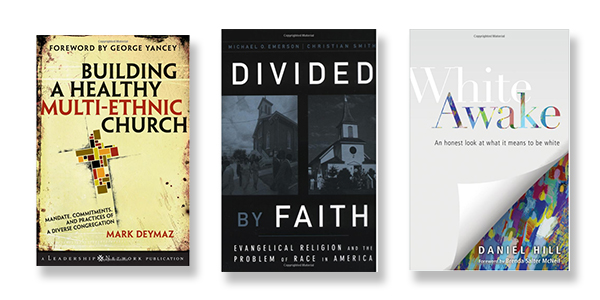 Building a Healthy Multi-ethnic Church: Mandate, Commitments and Practices of a Diverse Congregation
by Mark DeYmaz

This is an important read from a practitioner who has planted and grown churches that are culturally diverse. DeYmaz makes the case that the “homogenous unit principle” upon which church growth has been based for decades will become irrelevant and that the most effective way to both teach and reflect the Gospel in an increasingly diverse and fragmented world is through strong multi-ethnic churches that are healthy and life-giving.

Divided by Faith: Evangelical Religion and the Problem of Race in America
by Michael O. Emerson and Christian Smith

This book, published in 2001, was an eye opener. Emerson and Smith conducted a nationwide telephone survey of 2,000 people, as well as performed 200 face-to-face interviews. Their goal was to investigate the grassroots of white evangelical America. They discovered that, despite recent efforts by evangelical leaders to address the problem of racial discrimination, evangelicals themselves seemed to be preserving the racial divide in America. They found that most white evangelicals did not see any systematic discrimination against blacks. The shocking contention by the authors is that it is not active racism that causes evangelicals to not see racial problems. Instead, they found that it was the makeup of the evangelical movement itself, it’s emphasis on individualism, free will, and personal relationships, that cause to be invisible the pervasive injustice that perpetuates racial inequality.

White Awake: An Honest Look at What It Means to Be White
by Daniel Hill

This book by Pastor Daniel Hill explores the power of being a part of the majority culture and how whiteness, too, is a cultural viewpoint.

One day Hill was told, “Daniel, you may be white, but don’t let that lull you into thinking you have no culture. White culture is very real. In fact, when white culture comes in contact with other cultures, it almost always wins. So it would be a really good idea for you to learn about your culture.”

Hill was confused and unsettled by this encounter, and so he began a journey of understanding his own white identity. In this compelling and timely book, Hill outlines seven stages to expect for anyone on a path to cultural awakening. It’s so important for the body of Christ to understand the culture within which we live and witness, which includes personal and social realities in the areas of race, culture, and identity.