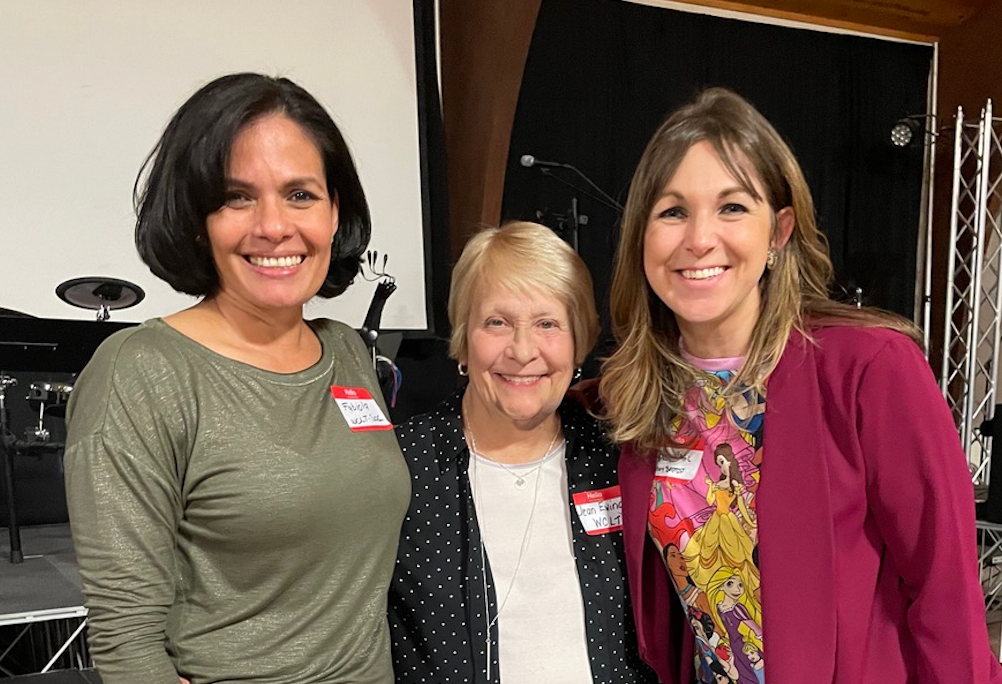 Fabiola Campos and Jean Ewing from WCLT, with April Wahl, Middle School Director at Century Baptist and member of EYELET.

Last month, at Century Baptist Church in Bismarck, North Dakota, members of the Women’s Connection Leadership Team held the first connecting luncheon post-Covid. Women from several of the North Central Association churches came to learn more about what is happening in the North American Baptist Conference, specifically in Women’s Connection. The added joy was spending time with other women who share the desire to see that women in their churches are encouraged and offered opportunities to grow.

Thank you for the opportunity to meet with other women in the Dakotas and encourage each other in our women’s ministry! It was good to share endeavors with the women at our table. The information that was made available to us was beneficial as well.

As women enjoyed a delightful lunch prepared by the Century team, they shared experiences, plans, and thoughts in response to a series of questions and topics about women in ministry.

A highlight of our time together was hearing more about the White Cross program. Century Baptist recently became the distribution point to Cameroon for NAB churches in the United States. Debbie Long, the project manager, along with her husband Dan, shared their vision for the work and their desire to see other NAB churches join them in a renewed interest in providing vital medical supplies to Cameroon. Women took supplies back to their churches to prepare for sending.

April Wahl, middle school director at Century, challenged us to be intentional about encouraging and supporting the younger women in our churches by making space for them in the ministries in the church.

Thank you, Century Baptist, for opening your doors and your hearts to women who faithfully lead and serve in the North Central Association. 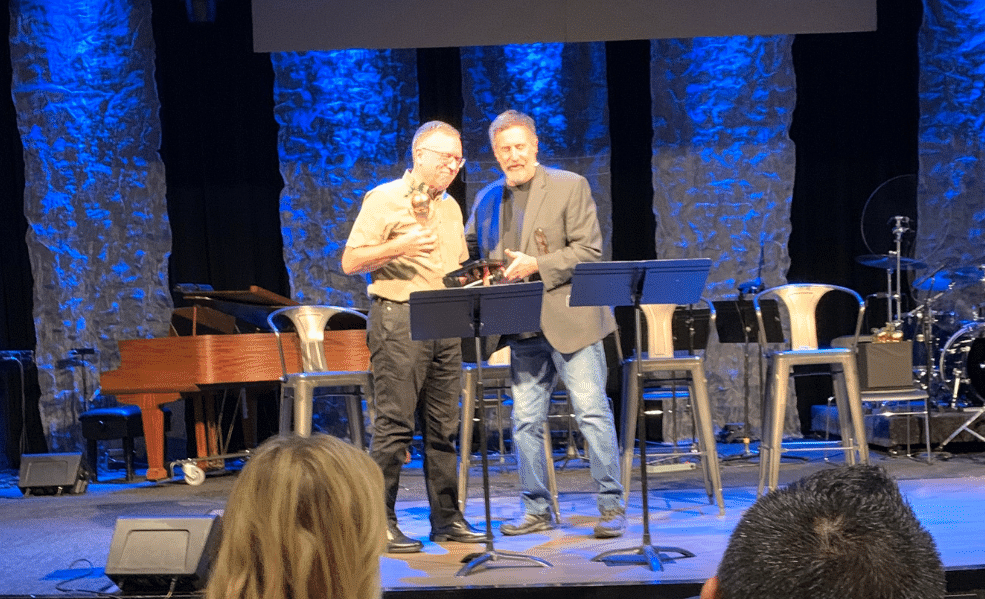 The onset of fall means all across the NAB many local associations and regions are holding their annual meetings and celebrations. Last week, NAB Executive Director Harry Kelm was at the NorCal Annual Celebration, hosted by Creekside Christian Church in Elk Grove, California.

In addition to being awarded the first honorary Golden Beet Award by NorCal Regional Minister Kent Carlson, Harry was also given the chance to share with the pastors and leaders of NorCal the current state of the North American Baptist Conference. Harry talked about the four End Goals of the NAB and how they were being implemented in NorCal and the rest of the conference. (You can see the videos for the first three End Goals on the NAB website.)

This weekend, Harry will be attending the annual meeting for the North Central Association, which is part of the Northern Plains Region, led by Regional Minister Randy Jaspers. Pray their time together would be joyful as they celebrate the past year and look toward the next. 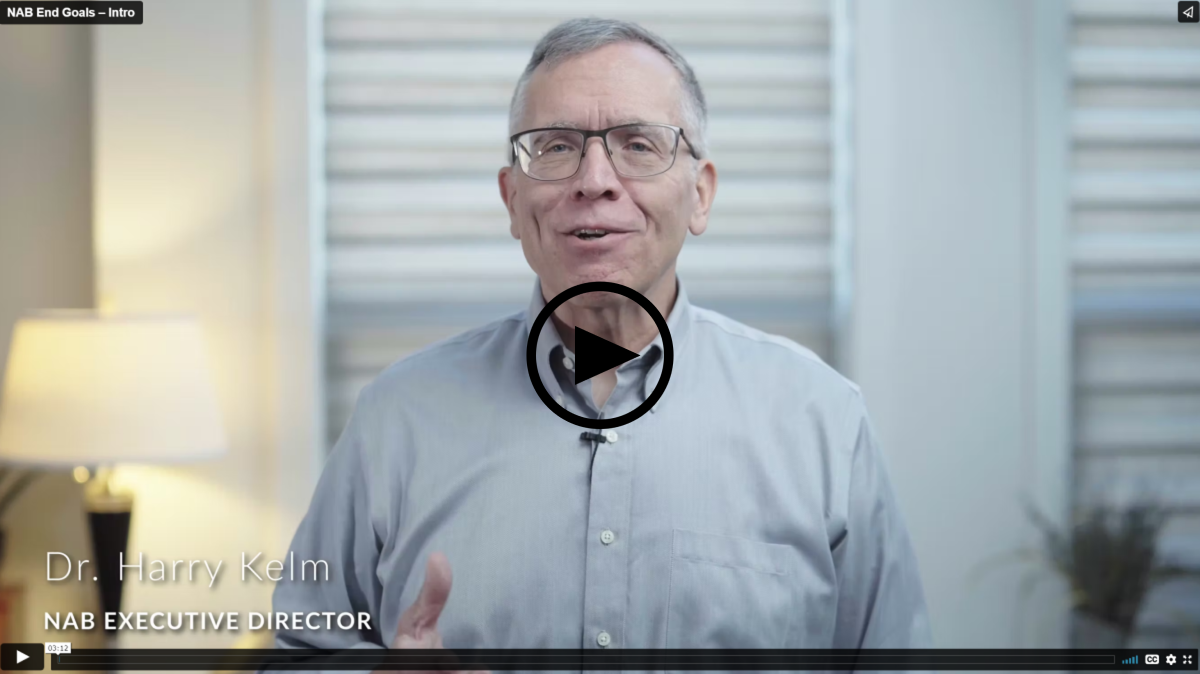 This short series looking at the end goals of the NAB Conference continues with the video for End Goal #2: NAB churches will engage in cross-cultural ministry.

These end goals, established by the NAB Governing Board, are what we work together to reach or attain. They are what we believe God has called us to accomplish as we seek his Kingdom and as we endeavor to do his will. These end goals are where we are on mission together.

You can watch this video, part of a five-part series, at the link below. If you missed any of the previous installments, or want to watch them again, you can find them on our website.

Watch the Video for End Goal #2 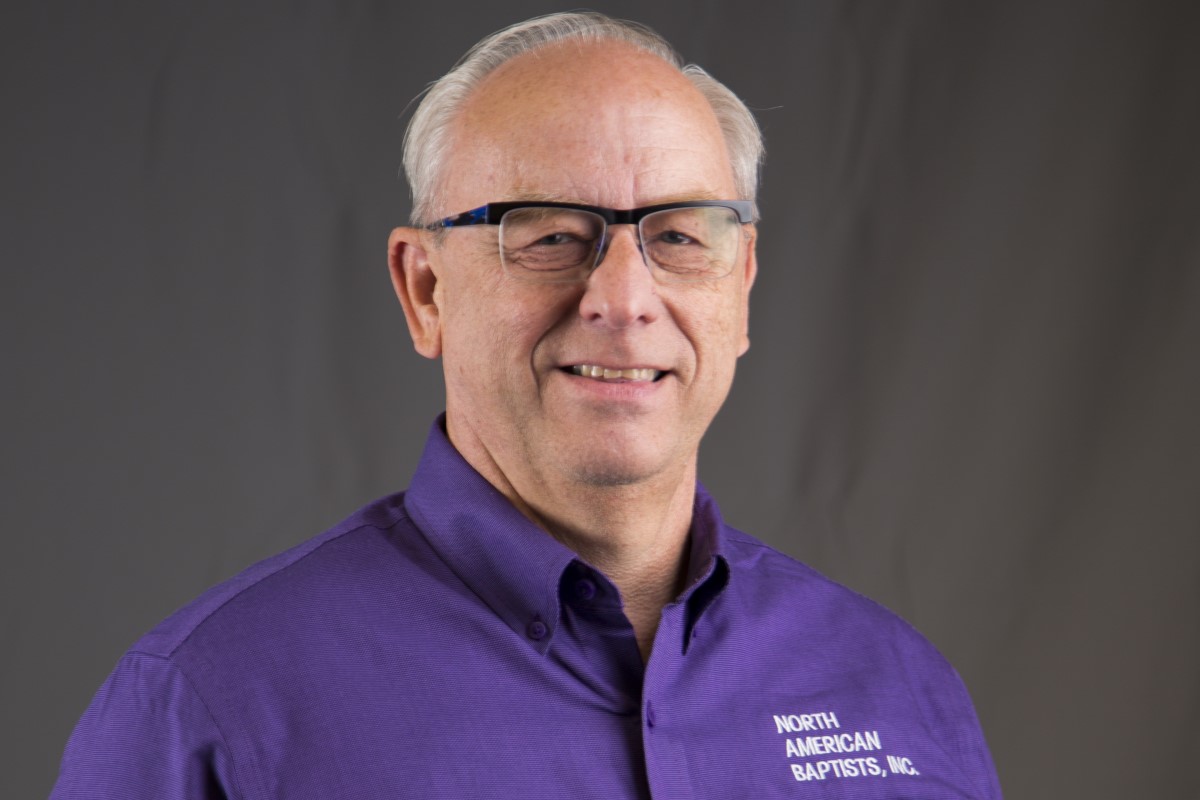 Ken Solberg may be retiring as the regional minister for the Saskatchewan Baptist Association at the end of the month – click here to read his note to the wider NAB family – but there’s still time to send him a message with a fond memory or word of encouragement. Email Christine Okken at the link below and she will forward it to the Solbergs.