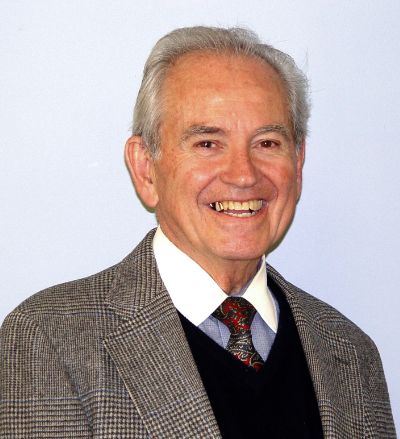 Occasionally there are those whose lives impact us more than others. For me, that person was Connie Salios. Our paths crossed as a result of God’s leading in ways that neither of us could have planned.

Connie put the words “thank you” into motion with every encounter, whether face to face, via email, in written communication, or over the phone. He was in touch with thousands of NABers, and seldom did this communication not include a thank you, and always with his gracious smile!

Connie’s personable approach and friendly demeanor touched everyone who ever met him. With his acute insight in the area of biblical stewardship, who will ever know the totality of his contribution in that area in the life and ministry of the NAB Conference?

“Blessed are those who die in the Lord from now on. Yes, says the Spirit, they are blessed indeed, for they will rest from their hard work; for their good deeds follow them!” (Revelation 14:13 NLT)

Connie went home to be with his Savior at the age of 93 on Thursday, February 27, 2019, while surrounded by family and friends. He was preceded in death by Harriet, his wife of sixty-two years, and he leaves behind his four children, nine grandchildren, and fifteen great-grandchildren. Services will be held on March 16 at 11:00 a.m. at Harbor Trinity Church in Costa Mesa, California.