UPDATE: Cameroon, Pathology, and Hope for the Future 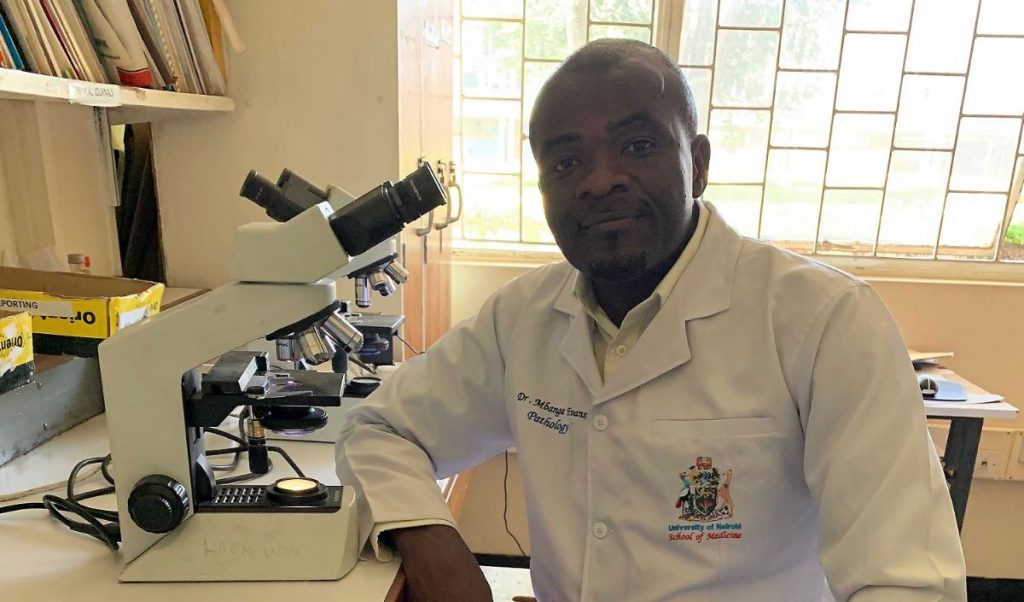 Last month we let you all know about an opportunity to participate in a $10,000 matching gift campaign for the Cameroon Pathology Training Special Project thanks to a generous offer from a supporter. The campaign began April 20 and continues through May 31. While the project itself continues to need funding, I am overjoyed to announce that we have exceeded our goal to match the $10,000. Thank you so much for your continued support of this important ministry. We praise God for His faithfulness with you! 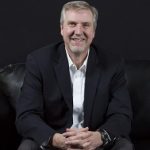 We just wanted to remind our NAB family that the Governing Board earlier this year approved a sabbatical for NAB Executive Director Dan Hamil over the coming months of June, July, and August. Join us in praying for Dan during this time of spiritual refreshment and rejuvenation. 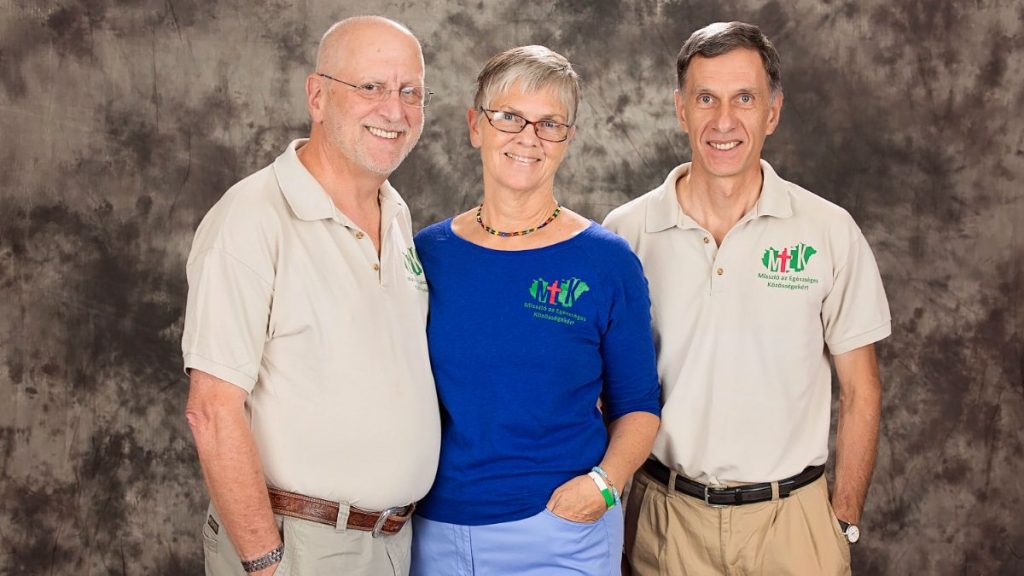 Even as full-time national missionaries Laci and Eszter Daróczi-Csuhai in Hungary and Marijana Čizmanski in Serbia continue the thriving and expanding work among the Roma/Gypsy in their respective countries, another national missionary is moving back into full-time pastoral ministry.

Rev. József Csuhai joined the staff of Misszio Az Egeszseges Kozossegekert (MEK) Hungary, in 2012, dividing his time between church pastoring and Community Health Evangelism work. A pioneer in Roma mission work within the Hungarian Baptist Union, two years ago he began work on a master’s degree in Theology at the Baptist Seminary in Budapest, and he has increasingly felt the draw of God back into full-time pastoral ministry. Rev. Csuhai has recently accepted a call within the Hungarian Baptist Union to pastor three churches near Vácegres, Hungary. Since this is in addition to the two churches he is already pastoring, he has resigned his part-time positions with MEK Hungary and as a national missionary with the NAB. He will continue to volunteer with MEK Hungary as he is able.

Rev. József Csuhai wrote:
Many thanks for your support and the opportunities of visitation. I am thankful that I was able to be an NAB national missionary for a time. Thank you to the leaders and for your prayers for me. Now I say goodbye, but with the hope that we will meet again soon. “Now may the Lord of peace himself give you peace at all times and in every way. The Lord be with you all” (2 Thessalonians 3:16 ESV).

We will miss his counsel, pastoral abilities, and gentleness on the MEK Hungary team and wish him all the best.

There is still much to celebrate concerning the work among the Roma. Laci and Eszter and the Roma of Boldog, Hungary, are utilizing their newly built community center for a variety of transformational programs, and Marijana has just finished a tour of NAB churches in the Midwestern United States and has returned to Serbia. She awaits a short-term NAB team in September that will help build a community center in the Roma section of Donji Petrovci. 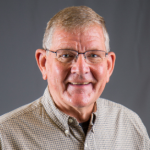 Gary Clatterbuck, NAB Missionary to Russia.Gary Clatterbuck is the field coordinator for Russia working with several institutions for theological education. Due to recent changes in the law calling for tighter restrictions on missionaries and Christian workers, we are cautious about how much information we publish publicly. Please be in prayer for Gary and his ongoing work with theological education in Russia.