Justice and Righteousness in Church Multiplication 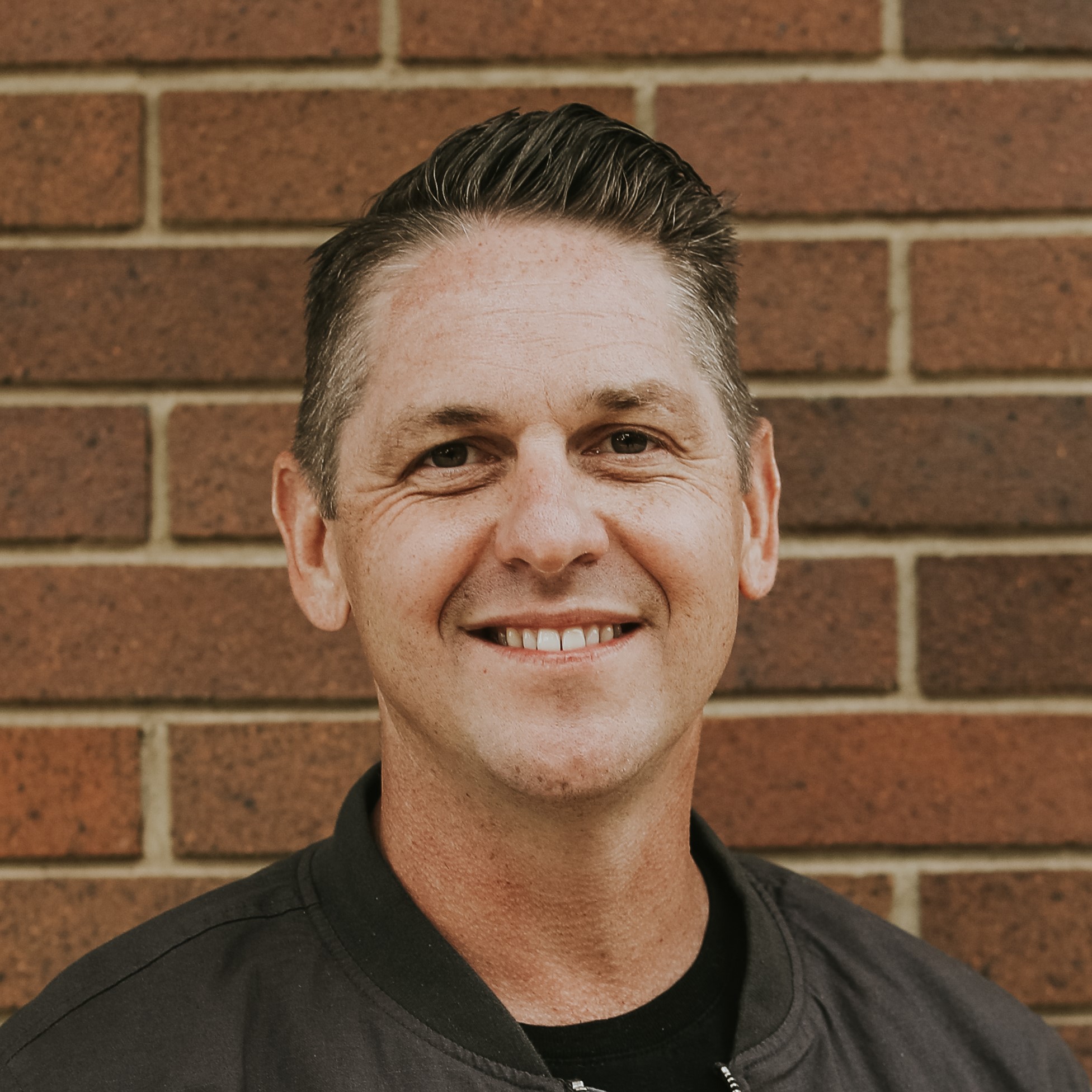 “Who is your Saddleback Sam?”

Even now, I can hear myself being asked that question and asking it of others. Somewhat ashamedly, I must confess, for years as a church planter and church planting leader this was a frequent topic of discussion, and it was all rooted in this concept that is best described as spiritualized market share.

For many years in church planting circles, there was a longstanding tradition to zero-in very clearly on who you were as a planter, which would serve as the template of the kind of person you should reach. “Like attracts like” provides the path of least resistance to growing a church.

But we know this is not the way the Kingdom works. Jesus calls a diverse set of young men and women to follow him in the early days of his ministry. Later, at the church at Antioch in Acts 13, we find another diverse group of leaders commissioned by God.

When starting a new work, such as a church plant or a missional community, it is issues of justice that can help push against some of the root selfishness that in part drives the market share thinking. When we drop the propensity as a church planter to simply reach out to those who look like me, think like me, and find themselves in the same stage of life as me, we in turn can embrace God’s heart for the local church to see all peoples of a community as made in his image and inherently full of dignity. Godly justice calls me out of my comfort zone and gives me eyes to see the value and Kingdom pursuit of engaging those unlike me.

Rather than talking about Saddleback Sam or strategic plans of how to attract a core group of “likeminded” people, I now encourage church planters to start with a very small group of fellow missionaries, brothers and sisters in Christ with whom to walk the neighborhood or gravel lane where the people of their community live, praying for insight into what God is doing in their homes and their lives. The work after that is simply responding to the opportunities God brings. This begins from a place of righteousness if done well and leaves us open to whomever God brings into the life of our ministry rather than designing programs to reach the kinds of people we desire to share life with.

In the article that launched this series, Wayne Stapleton quoted Carl F. H. Henry’s classic, The Uneasy Conscience of Modern Fundamentalism, a quote that I think bears repeating: “If Protestant orthodoxy holds itself aloof from the present world predicament it is doomed to a much reduced role. [. . .] If the evangelical answer is in terms of religious escapism, then the salt has lost its savor.”

Leaning into God’s call to see all peoples as made in his image and full of dignity helps protect church planters from their own brand of religious escapism. By leaning into the issues of justice that are crucial to their local communities, they can build a church that reflects the image of God rather than build teams of people just like themselves and inadvertently create a church made in the image of the pastor.